Holographic projection technology is essentially a new 3D imaging technology, which uses the principles of interference recording and diffraction reproduction to restore the real 3D images of objects. With the continuous development of holographic projection technology, it has been widely used in many fields of various industries, which has brought great changes to our life and also made our world more wonderful.

First, the principle of interference is used for recording. The light source is divided into two parts. One beam of light irradiates the object to obtain the reflected or scattered object light wave, and the other part of light source irradiates the recording medium as the reference light wave, and the two beams of light interfere to form a series of light and dark stripes. The recording medium becomes a hologram after developing, fixing and other processing procedures. For digital holography,

CCD, CMOS and other photoelectric sensors are used to replace recording medium. 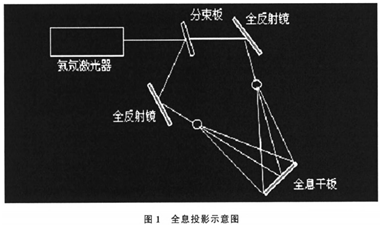 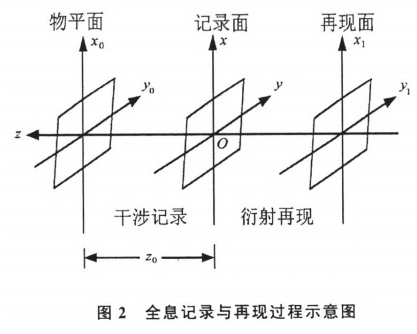 At present, holographic projection technology still has a great distance from large-scale commercial application, the specific reasons mainly include:

(1) Holographic imaging technology is quite complex, and the production cost is high. The cost of projection recording medium and reproduction medium is very expensive.

(2) The imaging of holographic projection is still limited by the site and is easily affected by the surrounding environment.

Application of Holographic Communication in Reports of the Two Sessions

This year in heilongjiang province CPPCC reports of "news broadcast" in heilongjiang province as the main platform, launched two special programs "the new journey of dream", comprehensive introduction of 5 g remote holographic imaging, VR studio, virtual host AI, such as advanced technology, innovation form, develop channels, through the "dragon depending on the news broadcast" the public, and new media platforms such as the "aurora" App screen small screen linkage, the outside will be in interaction, a comprehensive multi-dimensional medium transmission matrix, on the basis of secure broadcast, strive to show the packaging.

In the full virtual scene, the host interacts with the virtual host "Little Light" intelligently.Through three-dimensional animation, video, chart and other presentation methods, the "Government Work Report" is interpreted, creating a report interface with a sense of science and technology, three-dimensional, immersive and realistic sense. Dual-channel virtual studio packaging is the integration of different media forms (virtual, large screen, graphic, interactive, network) on the basis of media expression means such as text, image, sound, video, etc. Therefore, it is the development trend of deep studio packaging and production to meet the studio experience from more angles and richer vision. 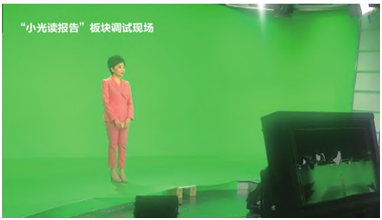 In response to the reports of the two sessions under special circumstances this year, we have the following features with technical support:

◆ Make use of private cloud and Internet public cloud to transmit and record, and create cloud interview scene;

◆ We gather Internet conference system data and 1P streaming media data in the cloud, and realize the interaction of new media among netizens by means of cloud switching.

In short, it is to make more use of the emerging Internet technology to achieve the traditional end and the new media end of the safe transmission and program presentation. In the coverage of the NPC and CPPCC sessions in 2020 under special circumstances, Heilongjiang Radio and Television Station will use 5G special line transmission and holographic projection technology to complete the cloud interview of the NPC and CPPCC sessions under the condition that there are only three journalists in front of them.