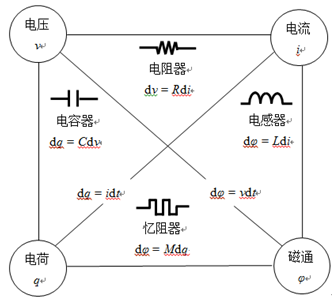 Figure 1.1 The relationship of the four basic elements

In 2008, the scientific research team of HP Company successfully manufactured the first real memristor using TiO2 [2]. Figure 1.2 shows the schematic diagram of HP memristor, where D represents the width with TiO2 as the main body and W represents the width of the vacancy layer doped with oxygen. The resistance of both ends of the memristor will change with the change of current under the excitation of voltage.

Due to the relative lag of lithography technology and the doubling of the cost of shrinking wafer, semiconductor technology has approached quantum size, leading to the "post-molar" era of integrated circuit design. Currently, dynamic random access memory (DRAM) stores data in terms of the amount of charge in a capacitor, and the data is held for a short time. In order to maintain the data, it must be refreshed at regular intervals. If the storage cell is not refreshed, the stored information will be lost. In order to increase the retention time of data, capacitors must be designed large enough to reduce the refresh frequency, which will result in limited capacity and energy consumption and increase the process difficulty. And memory capacity is growing at a much slower rate than CPU performance. In addition, about half of the power consumption of the server comes from memory, and 40% of the power consumption of DRAM comes from refreshing, so as the capacity increases, the leakage power consumption will increase further. According to data from IDC, the global data volume has reached 41ZB in 2019, and the global data volume is maintaining a rapid growth. Increasingly large amount of data storage, including high-performance computing storage, and a variety of network applications will be more and more high requirements. Memristor is a kind of nanometer device with great development prospect. It has the advantages of high read-write speed, high integration density and low power consumption. Therefore, it will become a new star in the field of memory.

At present, the research of memristor in storage mainly shows in the following two aspects: 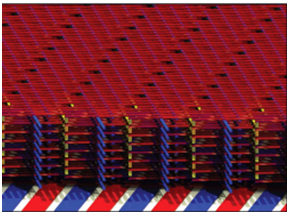 The physical realization of HP memristor and its application foreground have attracted people's attention, and various memristor models and simulators have been designed successively.

Currently, memristors and their simulators can be classified into the following four categories.

(1) Physical model [8-9] : Refers to physical devices with memristor properties produced from actual materials through certain processes. The HP memristor is the most typical example. At present, the material used to make memristor physical devices is usually oxide, such as titanium oxide, zinc oxide, etc.

(4) Circuit Analog [14-15] : Refers to a model with memristor characteristics constructed from circuit elements. Since the physical components of memristors are not yet commercially available, and both the mathematical model and the SPICE model are only suitable for theoretical analysis, the circuitry simulation of memristors is very important. The circuit analog model of memristor is easy to be applied to the related hardware circuit experiments because it is constructed by circuit elements and has high research value.